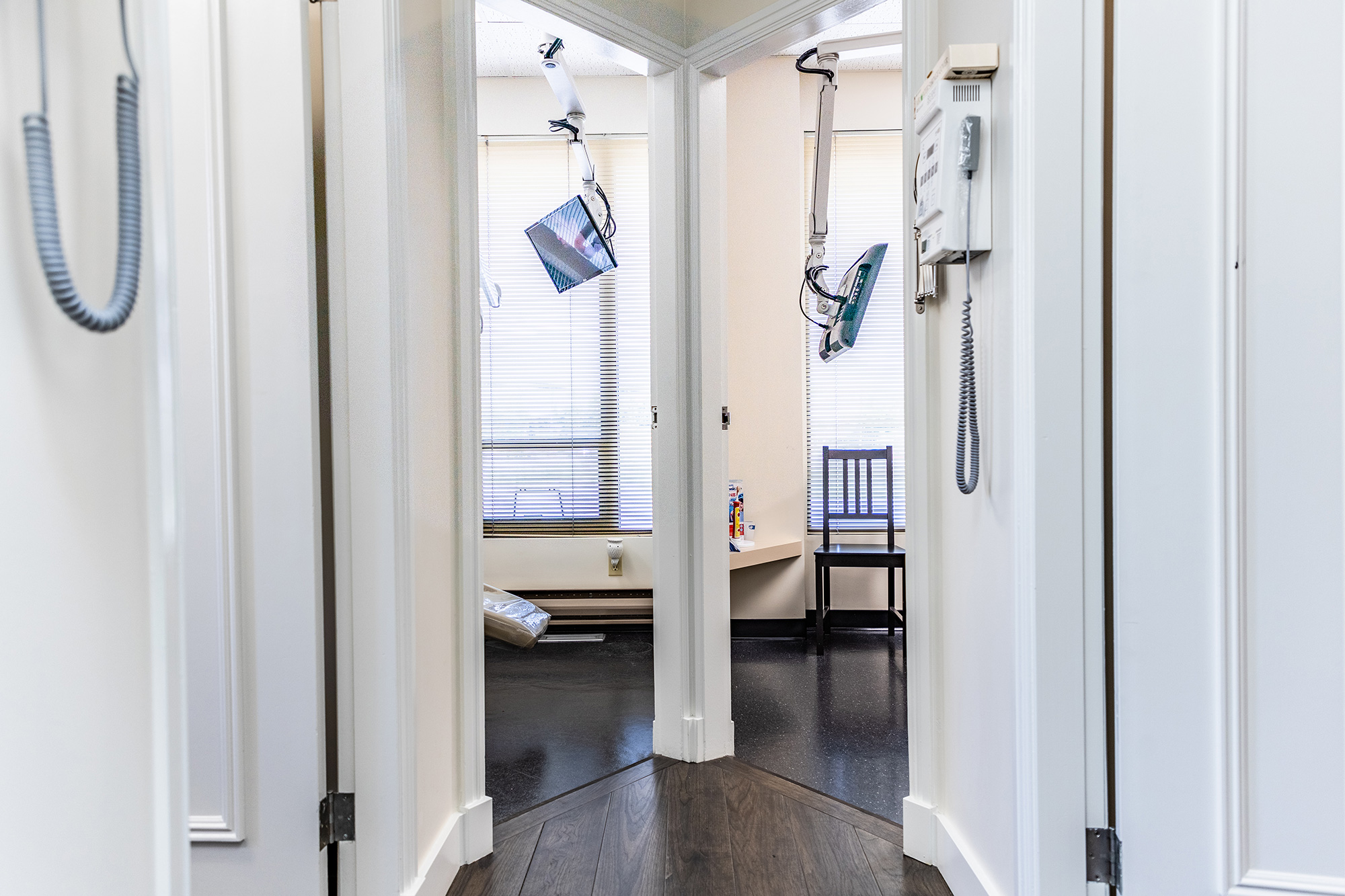 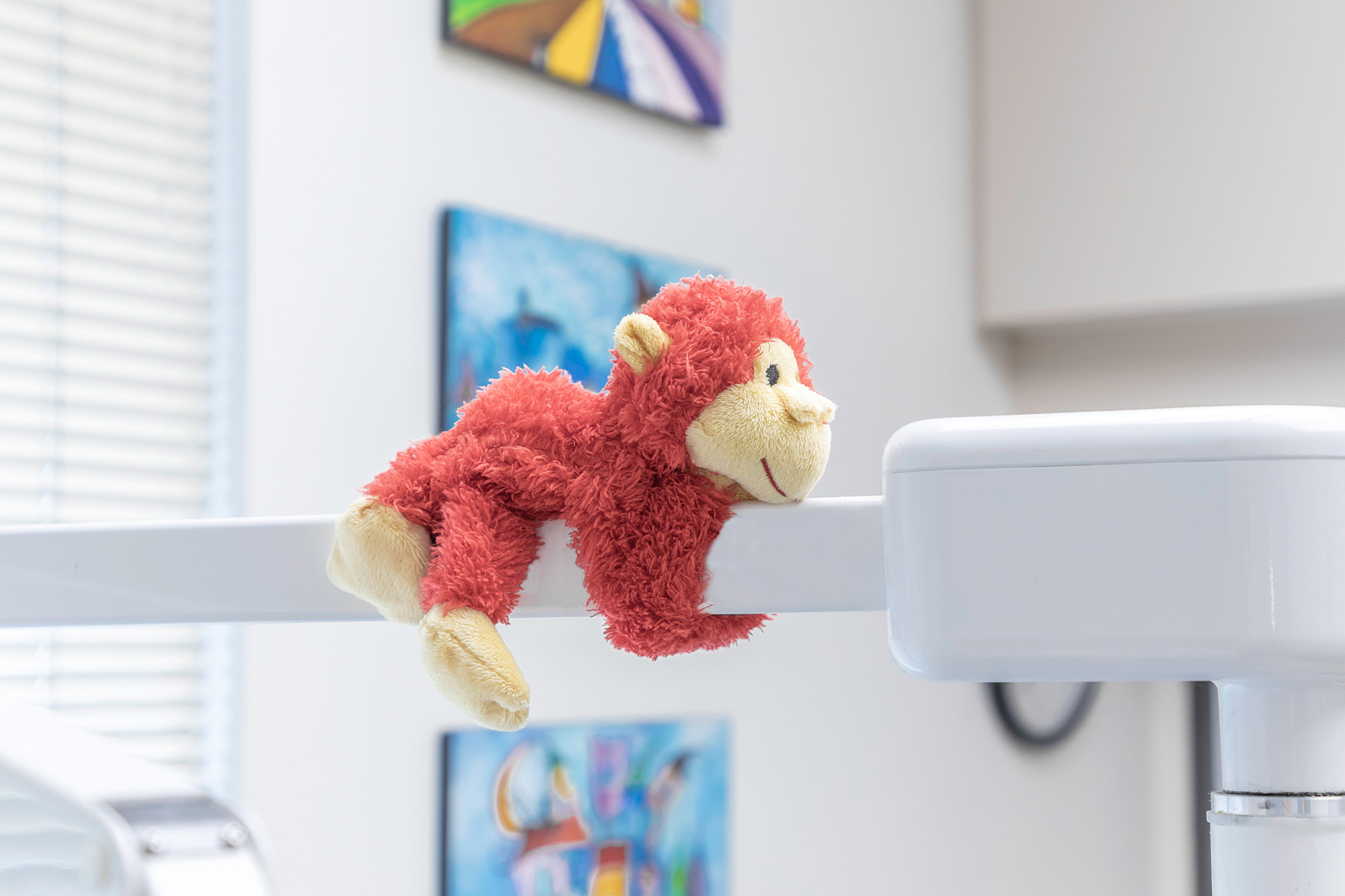 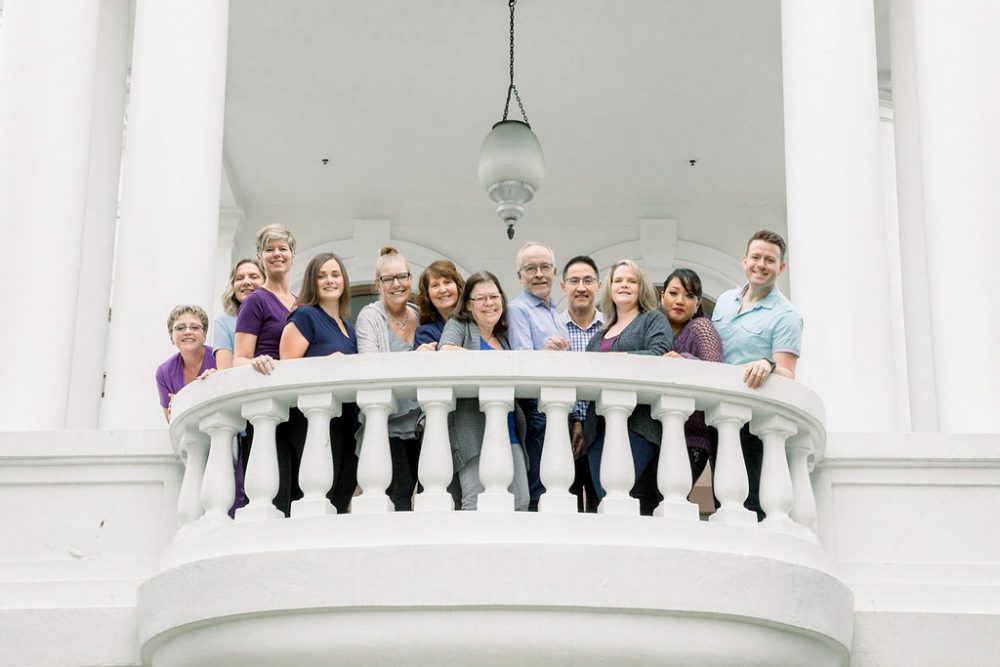 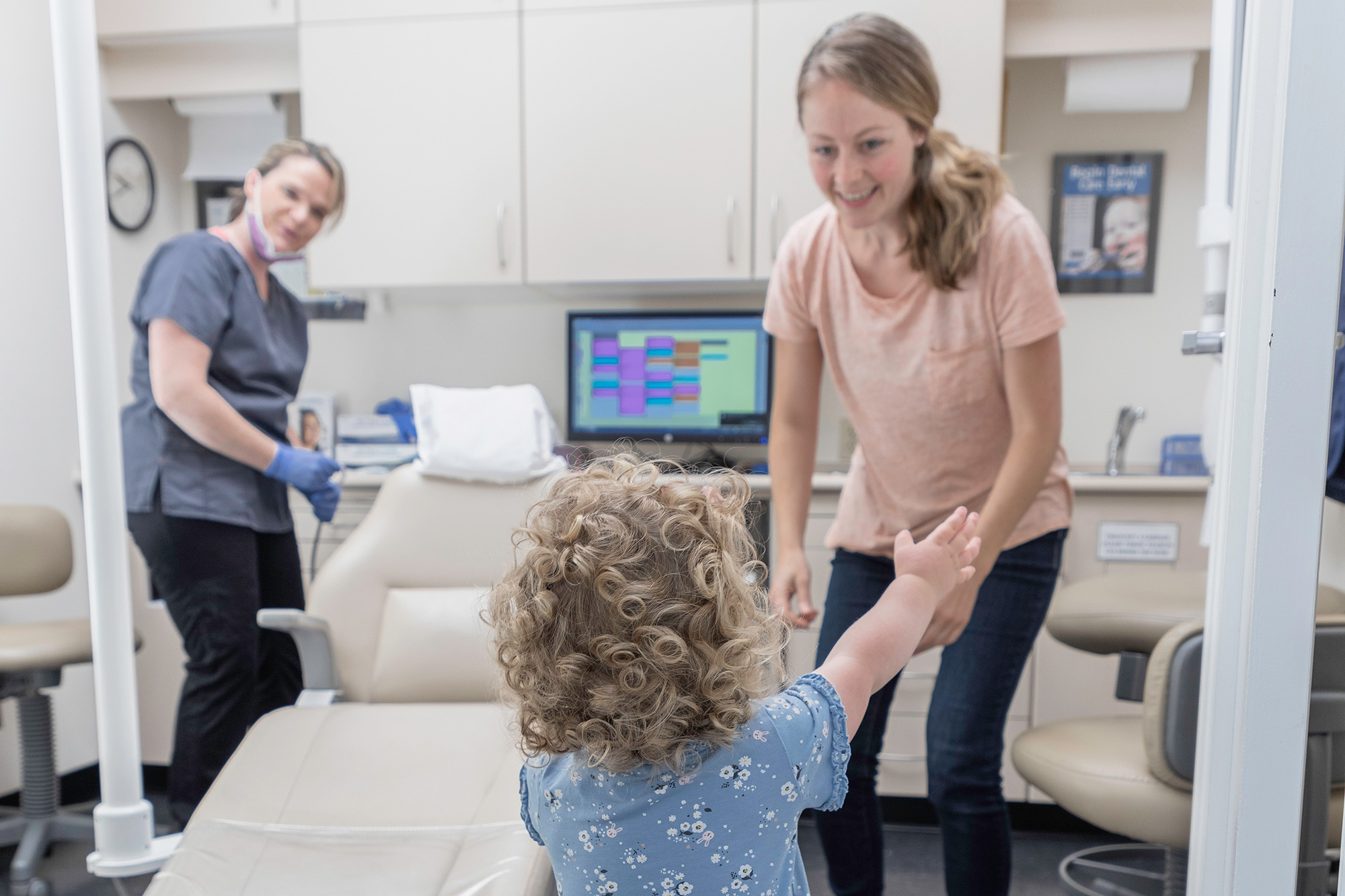 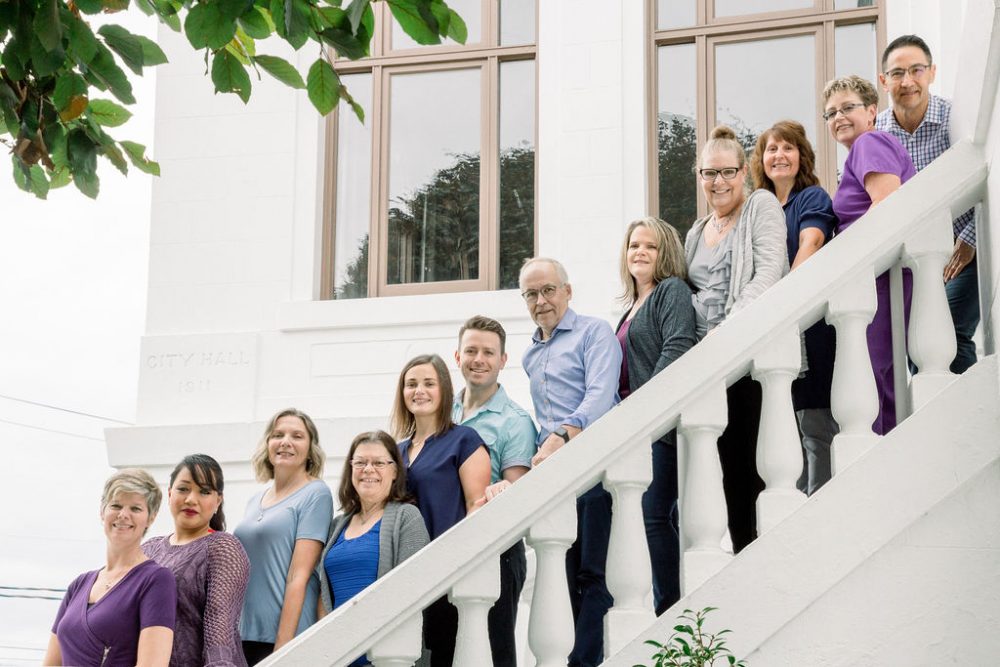 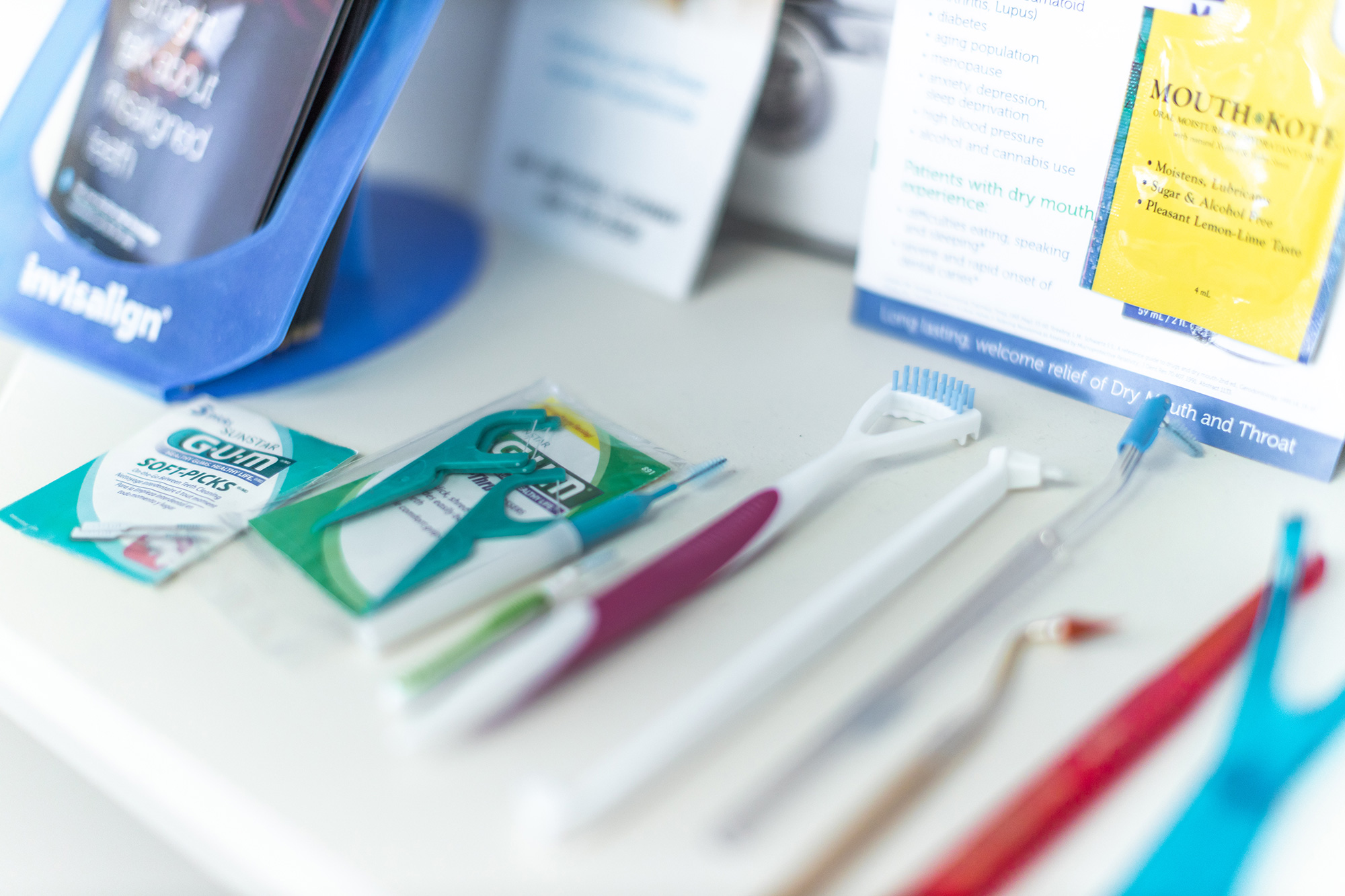 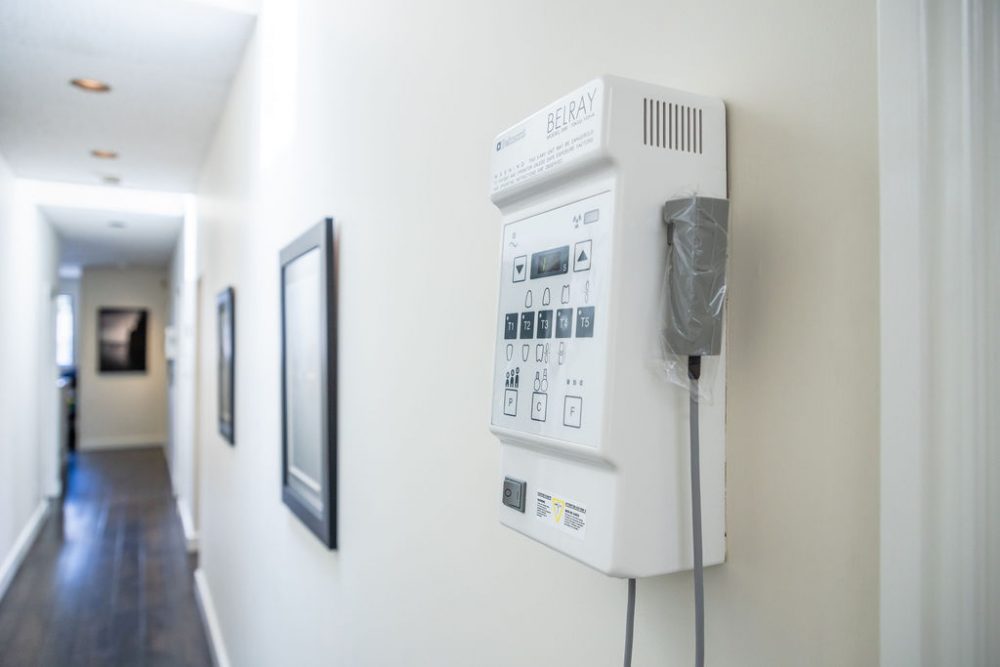 Our answers to some common inquiries.

Are my fillings causing mercury poisoning?

Do my fillings contain mercury?: Yes.
Is that Mercury Toxic: No.

Can you react to it: There is a very rare possibility of reaction to Amalgam (mercury) fillings. Amalgam (Mercury) Fillings are still considered a standard in Dentistry. They are the best material when the situation does not allow a dry surface to bond the Composite (White) Fillings to. The amalgam is also slightly better at standing up to the strong biting forces on the molars. (Part of the reason your insurance company will only pay the fee of the “silver fillings” if you get a white filling on your molars.)

So what about the mercury in these fillings? Mercury is found in the filings as are many other metals, copper, zinc, nickel, and others depending on how old the Amalgam is it may contain different metals. The Mercury used is Elemental Mercury, which is pure, and not Organic Mercury which can break the Blood-Brain Barrier, and be absorbed through the stomach, leading to Mercury Poisoning etc. Elemental Mercury is not absorbed through the gastrointestinal tract. Also the mercury is mixed and by the time you leave the chair it is hard enough that little to no mercury is going to leach out of the filing as it has bonded into an alloy with the other metals present.

Should you remove them all? If your concern is the mercury, then No. You are actually exposing yourself to more mercury by removing them than you would by having them in your moth the rest of your life. Also, replacing a filling means losing more tooth structure. If your concern is aesthetic then yes, or if the fillings are very old and starting to get decay under them then of course.

All that being said, in rare cases people do react to their Amalgam fillings although usually these people also react to cheap jewelry and items with nickel and sometimes other metals. If you do have an allergy to some base metals it would be a good idea to discuss this with your dentist.